Six Sigma and DMAIC: What are they? Do you need them? 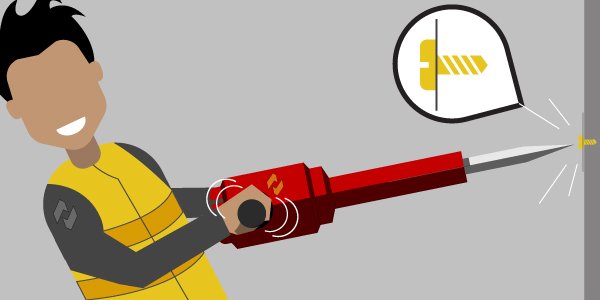 I’ve noticed over recent years that the term Six Sigma (or 6σ) has gained popularity in business and has become ‘flavour of the month’, though very few understand what it’s really about, and when, where, and how to use it. Unfortunately, it’s been hijacked by many who promote it and teach a watered down version to make a quick buck, and who misrepresent its application.

In a nutshell, in its original form, it’s a powerful statistically based problem solving tool developed by Motorola in the 1980’s and implemented very effectively by General Electric under Jack Welch in the 1990’s. Its purpose is to identify sources of variation in manufacturing or business processes which lead to quality defects, in an effort to control and reduce them.  It’s a fantastic tool, but its application is very limited! In its original form, it’s a complex, statistical tool!

To give you a feel for what I mean, in something more relatable, I can say that an MRI scanner is a fantastic, complex tool, but limited in application. You can’t use it to diagnose high blood pressure, glucose intolerance, staphylococcus infections, anxiety, or a countless number of other medical ailments. There are simpler and more appropriate tools to diagnose those conditions. You could use an MRI scanner to diagnose a fractured ankle, but, why would you when a much simpler X-ray would be quicker and cheaper, and is easier to use. It’s the same for Six Sigma.

Then there’s DMAIC.  I’ve seen people’s résumés and LinkedIn profiles saying they have ‘DMAIC’, and job advertisements requiring candidates to have it. But what is it?  It’s jargon!  A simple acronym for Define Measure Analyse Improve and Control, a simple set of steps related to process improvement, and something, in my opinion, too straight forward to be specified in a job advert. (Ranting a bit here, aren’t I?)

Why has Six Sigma become so popular?

If you think about Motorola, you probably think about mobile phones…but back in the 1980’s you’d associate Motorola with mass-produced electronic components…similarly for General Electric with mass produced electrical equipment. When you’re talking about mass production, especially with electronic components, you’re generally talking about very high production volumes, and with those volumes you can get meaningful statistical data…you could determine, for example, that for every 10,000 units produced, on average 3 may be defective, a defect rate of 0.03%.  That type of statistical analysis doesn’t work when you’re manufacturing 1-off’s or small numbers of items. 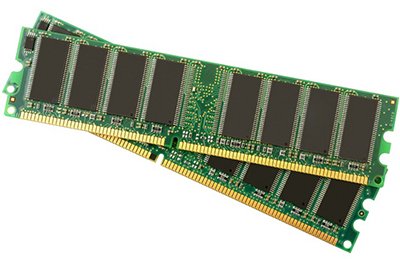 For Jack Welch and GE, it was the right tool for their business for the types of products and problems they were challenged with back in the 1990’s. They applied it and it gave fantastic results!  Jack understood that reduction in process variation was fundamental to good quality control and he had people in his business, including senior management trained in this philosophy. This made sense because if senior management didn’t understand and value the basic Six Sigma concepts, then they wouldn’t drive those lower down in the business to learn it, apply it, and reduce process variation.

Jack essentially became an industry hero that others tried to emulate…and they assumed that Six Sigma was their key to doing just that. Three things were missing there:

How do I know about Six Sigma?

In the early 2000’s I worked as a specialist engineer in General Motors. I was already very familiar with Lean Manufacturing and was tasked with the role of seeing if and how Design for Six Sigma (DFSS), which is a step beyond Six Sigma, could be implemented in GM Australia. So, I studied both Six Sigma and DFSS. It’s then that I came to understand the complexities of Six Sigma and the additional complexities of DFSS, and how they compare to the Lean Manufacturing / Lean Thinking approach.

“A 6σ process is one in which 99.99966% of all opportunities to produce some feature of a part are statistically expected to be free of defects.”

Have I lost you already?  If so, GOOD! You’re not alone!  As I said, 6σ is a complex tool. I won’t go into the complexities here… this isn’t a maths lesson…but there’s a point I want to make.

People sometimes come to me with a question along the lines:

“Why are we still struggling with business problems we’ve had forever, even though we now have staff with Six Sigma qualifications, including Black Belts?”

Here are some of the reasons:

Often there’s a combination of the above reasons.

Unless you have an intimate understanding of the nature of the problems you’re trying to solve, and an in-depth understanding of the alternative problem solving approaches, don’t assume people with Six Sigma qualifications will be able to solve them…otherwise you’ll just be jumping on the Six Sigma bandwagon and adding to the ‘flavour of the month’ mentality…and paying for the privilege.

Instead, learn some of the simple and effective problem solving tools, and apply them with discipline.  By the way, in case you’re wondering, this was also the conclusion I came to when I worked for General Motors regarding Design for Six Sigma (which has a layer of complexity well beyond Six Sigma). I’m not anti-Six Sigma, it’s a fantastic tool, but let’s get the simple basics right before we attempt the complex!

PrevPreviousHow to design a Suggestion Scheme that works brilliantly!
NextHow do you market the solution to an unknown problem?Next
Business insights