Is your business missing out because of the ‘Tomato Effect’? 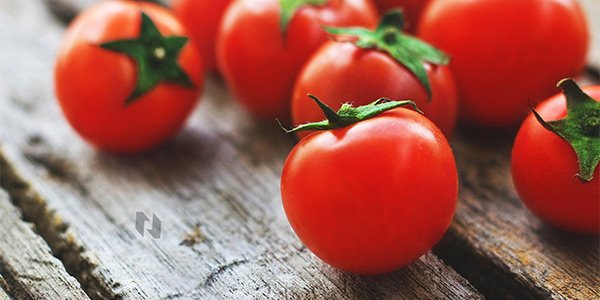 Sometimes, businesses miss out on competitive advantages and profits because they adopt the beliefs of their peers and do what their peers do…even if those beliefs have been proven to be wrong.

This is known as ‘The Tomato Effect’ and it’s a real phenomenon. The term was coined because, until the 1820’s, the North Americans falsely believed that tomatoes were poisonous, despite the fact that they had become part of the European staple diet since the mid 1500’s. Around 300 years of proof simply ignored!  So, the North Americans missed out on a juicy, healthy addition to their diets, laden with vitamin C.

But does the same thing happen elsewhere and could it be affecting your business?  Well, the simple answer is YES!

As an example, it’s happening right now regarding testing of COVID 19 vaccines where, because most vaccines take many years to be developed and tested, many people believe that vaccines that have been developed in only 1 year haven’t been tested properly. So, they’re afraid to take the vaccine because they believe it might, in a way, be ‘poisonous’. (Where have I heard that before?) They don’t understand that testing usually takes many years because normally: a) there are only a relatively small number of people to do testing on; b) there’s often relatively little funding and resources for research; c) it’s totally new.

But what about in your business?

Do you believe, for example, that:

In our experience, the businesses that excel, long term, are those whose leaders know there’s always a better way, and are active in seeking it. They’re not simply relying on their peers as a source of knowledge…but looking further afield, to other industries and to people who can bring fresh eyes to their business.

We get a kick out of being those fresh eyes seeing business leaders take knowledge and know-how that we share with them and turn it into tangible results and competitive advantage. Knowledge that we’ve gained over many years from many businesses, in many industries in many different situations.

Our strong recommendation to you as a business leader, is to bring new eyes and knowledge into your business…just make sure they’re eyes with very broad experience so that they’ve seen more than just your industry.