How to design a Suggestion Scheme that works brilliantly! 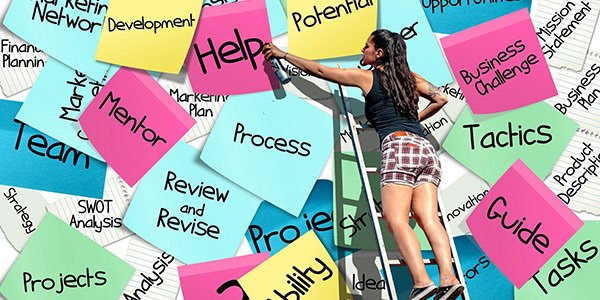 I’ve seen lots of suggestion schemes in my time…most of them doomed to failure due to poor design.

If someone asked me, “What could we do to design a suggestion scheme that IS doomed to failure?”, here are some of the things I might suggest:

So, how do you to make a Suggestion Scheme that works really well?  The answer is simple and complex: Design an elegant system that addresses each of the above points.  ‘Simple’ because there are a number of steps to follow, and ‘complex’ because there’s human nature and psychology to take into account.

We’ve designed such as system! If you’d like to talk to us about it, feel free to contact us at .

PrevPreviousIf you’re a CEO, employee negligence could land YOU in jail!
NextSix Sigma and DMAIC: What are they? Do you need them?Next
Business insights