How lack of Standardisation can take a life. 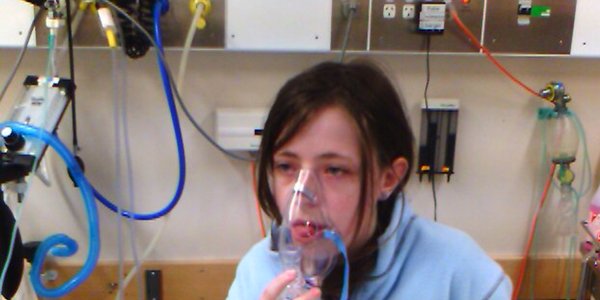 When your child is in a hospital emergency room, fighting for life, you don’t want the doctor to turn her back and walk OUT of the room.  It’s worse still when that emergency was caused by a doctor in the first place. This was the situation I found myself in when I took my daughter, Melissa (Mel), into a well know public hospital in Victoria.

Question: Why did she need to go into emergency in the first place?

Answer: Because a doctor had administered medicine to her that was not meant for children. She subsequently had an allergic reaction, causing her tongue to swell, cutting off her air supply.

Question: Why, when she was in the emergency room, did a different doctor leave the room while Mel was struggling to breathe?

Answer: To find an oxygen mask!  Really, in a major public hospital?  Yes!!

I could hardly believe what was happening. I followed the doctor out of the room because something needed to be done for Mel, urgently! There wasn’t time to waste! The doctor found a mask and returned to the room. Then she connected the mask to the oxygen supply, and then started to DISCONNECT the oxygen supply from the wall instead of turning on the oxygen supply via the thumbwheel at the bottom of the flow-control device.

It was my worst nightmare, but it was actually happening. My daughter’s life was at stake and the doctor was disconnecting the oxygen supply from the wall!  I stopped her and turned the thumbwheel to start the oxygen flowing.

I’m so thankful that Mel was soon given an injection that rapidly reversed the swelling of her tongue, leading to a happy outcome, and I even took a couple of photos as she was recovering in the emergency room.  But, being a person who needed to understand what happened in there, I delved deeper into cause-and-effect. 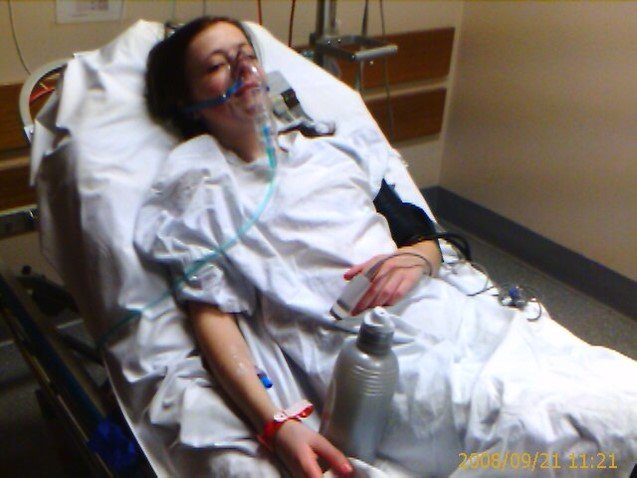 Melissa, recovering after the injection to counter swelling of the tongue

What I found was:

There’s lots of lessons to be learned from this emergency room case study, and here are just a few:

This case study reminds me so much of many of the businesses I visit.  They wonder why, when they strive so hard, they’re not getting the results that they desire. The reason is usually quite obvious to me:  Their system is perfectly designed to produce the results they are getting!  That goes for every part of the system from recruitment all the way through.

So, if you’re not satisfied with the results you’re getting, look to ‘re-designing your system’, or at least certain aspects of it. 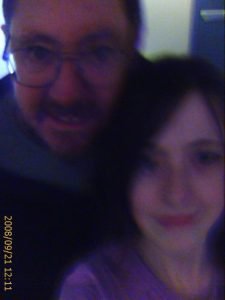 PrevPreviousValue Stream Mapping: What is it and how deep should you go?
NextWant to leverage business improvement across multiple sites?Next
Business insights