Hiring the wrong people? My powerful lesson, the hard way! 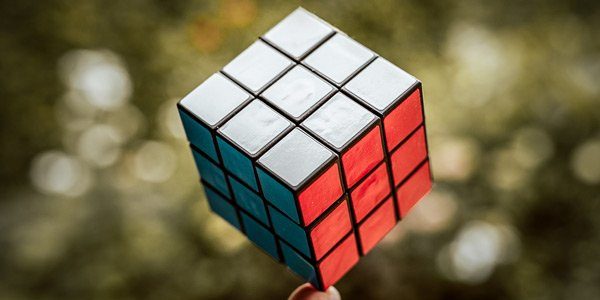 Years ago, as a young manager, working for a large international manufacturer, I paid a heavy price for hiring a couple of ‘the wrong’ people. I learned from my mistakes and developed an approach that has served me extremely well ever since, in getting the ‘right’ people.

There were two main pain points.  The first pain point was lack of skill, and the second was inappropriate attitude.

In the first situation I had to fill a vacancy for a particular position that reported to me. The Human Resources Department informed me that I was in luck, because they were shutting down afternoon shift in another part of the company and had a suitably qualified and competent person, let’s call him Jerry to protect his real identity, who they could just transfer to me, thereby avoiding having to advertise externally. (That solved two problems for them.)

Being a bit naive, I simply accepted their word and ‘hired’ the person as an internal transfer. I did speak to him before agreeing to the transfer, in an ‘informal’ interview, but I didn’t go through any rigor.

I soon found out that Jerry really didn’t have the necessary skills for the job, nor the ability learn what was necessary. He was a kindly elderly gentleman nearing retirement, who proved to be losing his faculties, making many mistakes. It was like ground-hog day for me, going to work each day to see what new mistake he’d made that I’d have to fix up. Not a good situation for either of us and it increased my workload rather than decreasing it.  I took the issue up with HR and they apparently already knew of the issue in his previous role, but wanted to ‘look after him’. They effectively lumbered me with the job of baby-sitter!

The lesson I learned was not to trust other people’s ‘judgment’ of the suitability of someone for the job, and even to be a bit suspicious of their motives. (Were they trying to solve my problem or theirs?)

Since then, I’ve always incorporated some form of physical and mental competence test as part of the interview process itself. I provide the applicant with a scenario, for example a schematic drawing of some system on paper, explain it to them, then tell them the system is malfunctioning and it’s their job to diagnose the problem. I ask them to outline how they would tackle the problem. I’m really looking for them to follow some logical fault finding approach, with a process of elimination.

I’ve used this approach, with the same schematic, when interviewing engineers, mechanical, electrical and electronics trades-people, and I’ve found it works remarkably well in sorting out those with a problem-solving mind from those who just haven’t got a clue.  (I’m an engineer, and I’m a bit ashamed to say that I’ve interviewed several engineering graduates over the years who look great on paper, with high marks, but who are basically clueless when it comes to solving real-world problems. Don’t believe what you read on paper!)

As far as the physical competence tests, I’d get the candidate to physically demonstrate how they would perform a particular task related to the role. It could be, for example, calibrating an electronic instrument, fabricating a particular part, or even changing the tyre on a car. I’m looking for the basics…are they using common sense and safe working practices, and can they physically perform as well as they are claiming they can perform?  In some cases, I might give them a simple written Work Instruction for a task they will be required to perform and verify that they can understand and follow the instruction.

I haven’t covered how I avoid the issue of hiring people with the wrong attitude, but there’s a process I follow for that too. I’ll probably make that the subject of a subsequent article. What I can say is that following the process I’ve outlined above, together with a process that seeks to exclude people who aren’t a good fit in terms of attitude, I ended up with a fantastic high-performance team of engineers and tradies who made my life so much easier as a manager.

PrevPreviousUsing the Theory of Constraints for Step Change improvements
NextFrom tradie to business owner: something you should know.Next
Business insights